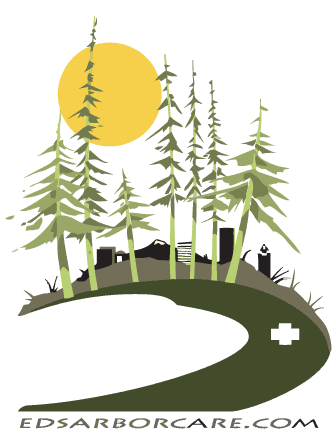 Providing the greater Portland area with professionalism and customer service that is a cut above the rest since 2010.
503-804-7353 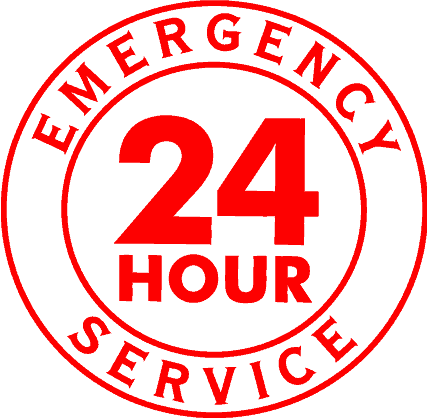 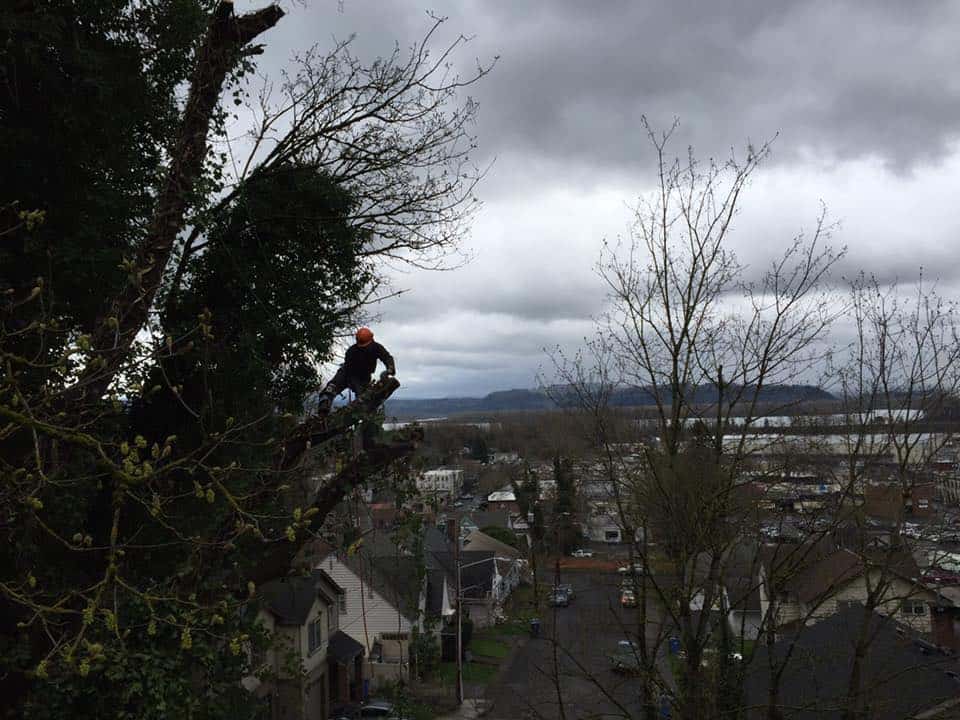 Ed’s Arbor Care was established in Portland in 2010, by two friends with the same goal in mind. That idea was to offer an incredible service at an incredible price while treating the customer as if they were part of our family. We have over 15 years in the arbor care industry and we are an owner operated company. Edward Dreske II was introduced into the arbor care business as a punishment from his father at a young age when he was grounded. That turned into a passion when he became an adult. He started off by working for the family owned business for over 15 years off and on while learning the trade. While working on crews for his father, Ed decided to join the Marines to gain discipline and travel the world. He would like to give thanks and credit to the Marines for shaping him into the person he is today.
Through blood, sweat and tears after leaving the Marines he has learned all aspects of the tree industry and continues to better his understanding of the arboriculture field. While working for the family business, Ed became a certified arborist through the International Society of Arboriculture. Ed worked his way up the ladder and through the years of working with various people in the industry, learned that this was where he wanted his career path to go. He decided to partner up with his good friend Jason, and together they created Ed’s Arbor Care, the #1 tree service company in the Pacific Northwest.
Jason Banzer started his passion for the arbor care industry by working for his partners family owned business. He started working his way up the ladder and gained the vast knowledge and experience he now has. His first jobs entailed raking leaves and dragging brush. That soon led into ornamental pruning and being in the bucket trucks pruning trees and tree removal. After several years of experience he moved up into supervising and gaining more and more experience. He continues to stay educated on different techniques and methods that will solidify his future in the arbor care industry. With time and thought, Jason realized that this was his passion. Upon that realization, he decided to take it one step further and partner up with Ed to create Ed’s Arbor Care

CALL ED at 503-804-7353
Our outstanding 24-hour live customer service is ready to take your call at any time and dispatch crews to resolve your problem before it becomes a disaster.